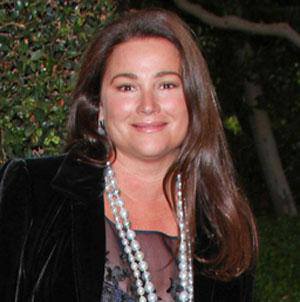 Journalist who was best known as a correspondent on Unsolved Mysteries and The Horne Show in the '90s.

She made her television debut as a contestant on Star Search in 1986, which was hosted by Ed McMahon.

She has also been seen on Good Morning America, the Today Show, and Entertainment Tonight.

She got married to actor and former-widower Pierce Brosnan in 2001. The couple had two children together: Dylan and Paris.

Her husband Pierce Brosnan played the title role of James Bond in Goldeneye alongside Sean Bean.

Kelly Shaye Smith Is A Member Of