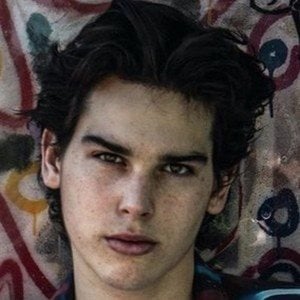 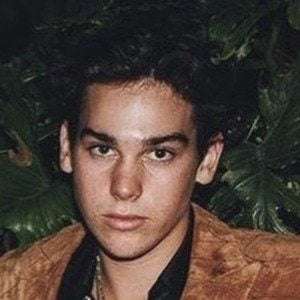 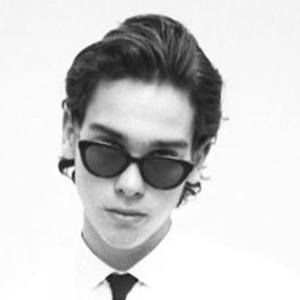 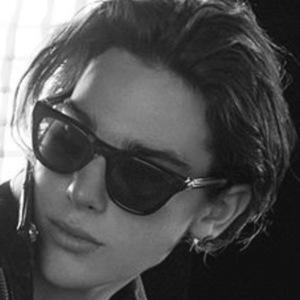 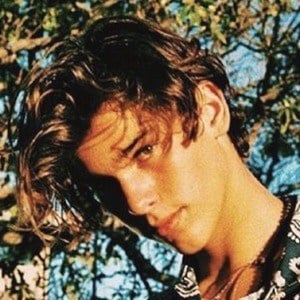 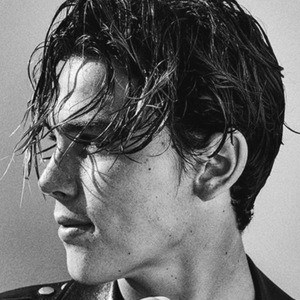 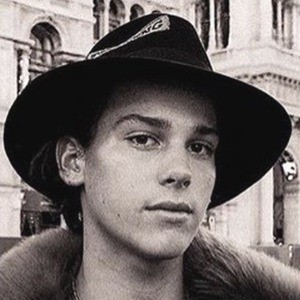 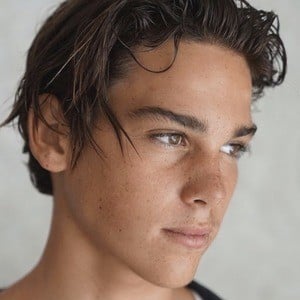 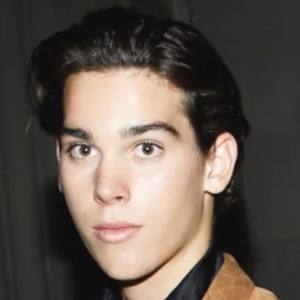 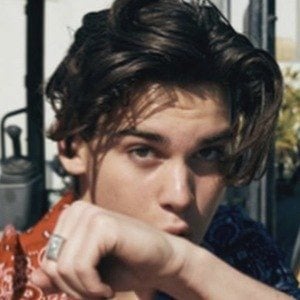 Best known as the son of James Bond actor Pierce Brosnan and journalist Keely Shaye Smith. He has modeled for brands such as Ralph Lauren.

His parents married in Ireland following the death of his father's previous wife, Cassandra Harris.

He has attended premieres with his father Pierce.

He has a brother named Dylan and three other half siblings named Sean, Charlotte, and Chris. Model Alex Lee-Aillón has been his girlfriend.

He has been pictured on Instagram with Myles O'Neal.

Paris Brosnan Is A Member Of