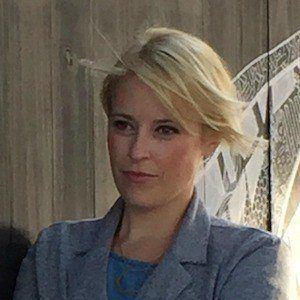 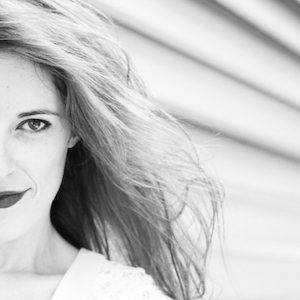 International street artist who is known for spray painting a variety of murals around the world. She is known for her unique style of intricate pattern work and often paints large scale versions of wings. She posts and shares her art with her over 130,000 Instagram followers.

She first began posting pictures to her Instagram in June of 2011.

She is known for having collaborated with Rareform on a recent billboard on Sunset Blvd. After its execution, she released a line of bags, shirts, and other merchandise featuring the art work which she sold through her online web store.

She was born and raised in Colorado.

Other international street artists include Askew One, Felipe Pantone, and Buff Monster.

Kelsey Montague Is A Member Of