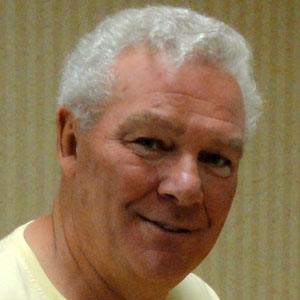 British former NHL winger whose career spanned from 1964 to 1980.

He began his NHL career with the Chicago Blackhawks in 1964, but didn't excel in the league until he began playing with the Boston Bruins in 1967.

He played in the 1971 NHL All Star Game with Bruins teammate Phil Esposito.

Ken Hodge Is A Member Of