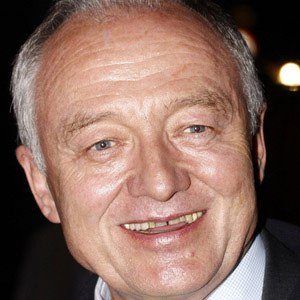 Affiliated with the British Labour Party, he served as Mayor of London (2000-2008) and was a Member of the United Kingdom Parliament (1987-2001). During his time as London Mayor, he improved transportation in the city and earned international praise for his response to the 2005 London bombings.

As a young man, he protested the Vietnam War, cared for test subject animals at a research laboratory, and rescued wildlife in Africa.

Known for his far-left political views, he fought on behalf of the rights of women, minorities, and LGBT people and took a controversial position in arguing for the reunification of Ireland.

He was born in London to a working-class family; his mother was a music hall performer, and his father served in the Merchant Navy. At the conclusion of his decade-long marriage to Christine Chapman, he married Emma Beal; his marriages resulted in a total of five children.

Ken Livingstone Is A Member Of