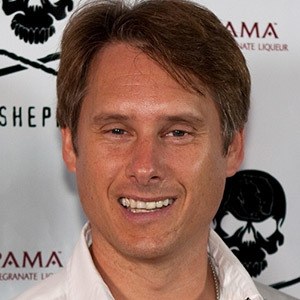 Entrepreneur who is known for being the founder, president, and host of KenRadio Broadcasting which appears on CBS Radio. He is also known for having founded METal which is a media, entertainment, and technology based company.

He first established the KenRadio podcast in March of 1990. He became a board member at Opportunity Green in July of 2009 and was later that year named an intelligence analyst at the Oprah Winfrey Network.

He is known for having received a Digital Entertainment Award for his work in new media and emerging technologies.

He shared a photo with his son and daughter on a trip through Thailand to his Instagram in January of 2019.

He was briefly a Vice Presidential candidate as a member of the Cyber Party in 2016 where he ran alongside John McAfee.

Ken Rutkowski Is A Member Of