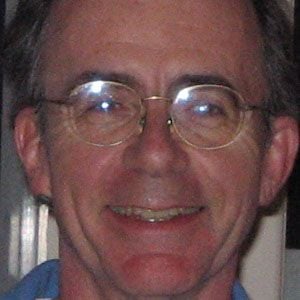 He wrote reviews for The Village Voice and Rolling Stone as a freelancer. He then worked as a rock critic for the Los Angeles Herald-Examiner and later The Philadelphia Inquirer as a rock and TV critic.

He was a founding staffer of Entertainment Weekly in 1990.

He was born in Manhattan but grew up in Stamford, Connecticut.

Billy Joel once tore up a negative review of his music written by Tucker on stage.

Ken Tucker Is A Member Of