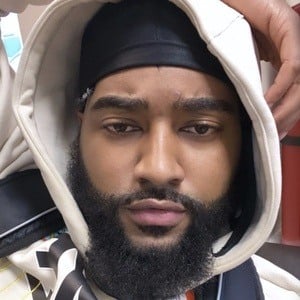 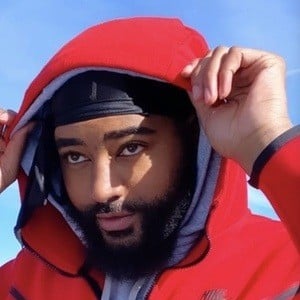 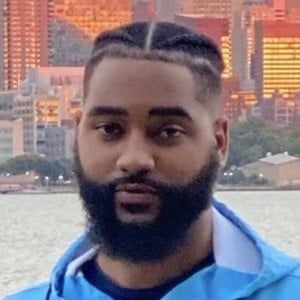 Vine star known for his variety of comedy videos. He had more than 180,000 followers and 200 million loops when Vine was shut down.

He started uploading to Vine in 2013.

He attended Georgia State University and has been part of the YouTube comedy troupe Elite Life.

He grew up in New Jersey and has a brother named Chris.

He and Jay Versace both became successful Viners from New Jersey.

Kendrell David Is A Member Of