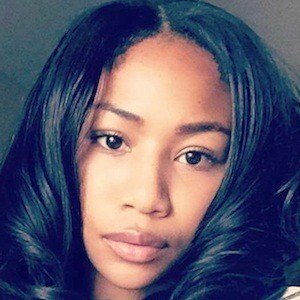 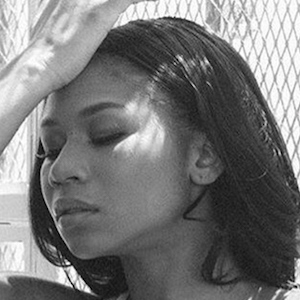 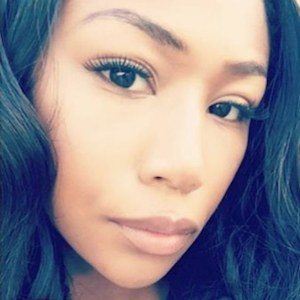 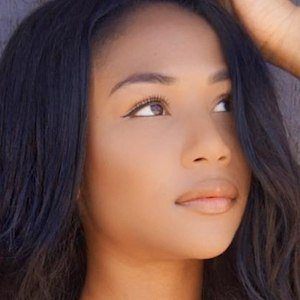 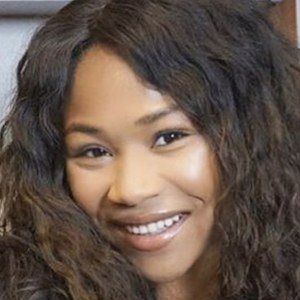 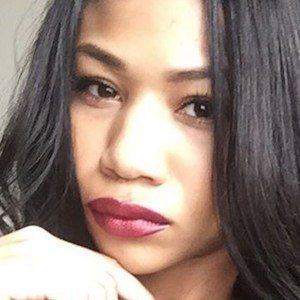 Model turned social media influencer who rose to fame on Instagram with over 60,000 followers and growing. She's starred in music videos such as "You Don't Judge Me" and "Record Straight."

She moved back to Los Angeles after graduating high school at the age of 18 to pursue her love for theatre and acting.

She's attended various events including the VMA's and Billboard Awards.

She was born in Los Angeles, California, but grew up in Dallas, Texas. In April 2017, she married NBA player Tarik Black. They welcomed a son named Na'im in October 2017 and a daughter named Kiya in November 2020.

Kennedy Raye Is A Member Of