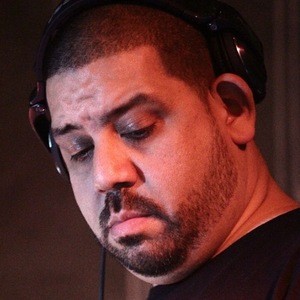 Producer and DJ best known as one half of the legendary house music production team Masters at Work. He has also released solo music as The Bucketheads, including the 1995 hit "The Bomb! (These Sounds Fall into My Mind)."

He got his start DJing block parties in his native Brooklyn, New York in the mid-80s.

He was one of the DJs in the group KAOS, who released the album Court's In Session in 1988.

His real name is Kenny Gonzalez. He has triplets named Riley, Mia and Carl with a woman named Tracy.

Little Louie Vega is his bandmate in Masters at Work.

Kenny Dope Is A Member Of