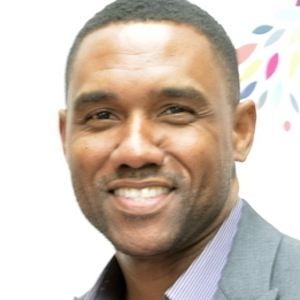 Television actor and independent director, he is best known for his role as Richard in Tyler Perry's sitcom For Better Or For Worse, which aired on TBS before it was taken over by OWN. He has held a number of other television and film credits dating back to 1989.

His first recurring character part was as Oscar Davis in the CBS series Promised Land.

He is heavily involved as a director in the US Black Film Festival circuit.

He was very close to his mother who passed away in 2013.

He guest starred on ABC's Black-ish, sharing the screen with Anthony Anderson and Tracee Ellis Ross.

Kent Faulcon Is A Member Of