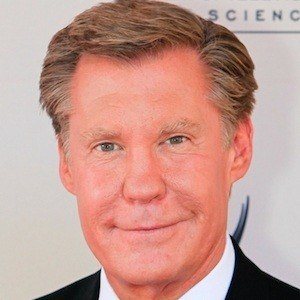 He was born in Berkeley, California, but spent most of his life in Southern California.

Kent Shocknek Is A Member Of