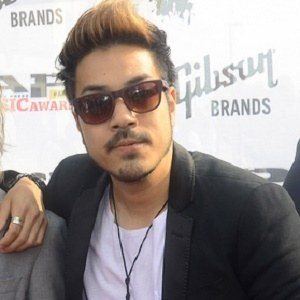 Metal singer and songwriter known for headlining the Japanese band Crossfaith. The band has played at venues like the Vans Warped Tour and the Reading and Leeds Festival.

Crossfaith's early beginnings were as a Nu metal band doing covers of bands like Linkin Park. After the band broke up, he formed the metal incarnation of Crossfaith.

One of their most popular music videos is the official video for "Monolith" which earned upwards of 2 million views after it was posted to YouTube in May 2012.

He is from Osaka, Japan.

Kenta Koie Is A Member Of