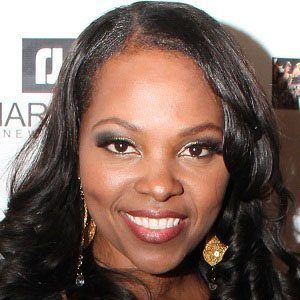 Reality television personality, singer and model who became famous for her appearance on the fourth season of the Vh1 reality series Basketball Wives. Since appearing on the show, she has released singles like "Hate Me," "Fly" and "Choices."

She was born in Detroit and worked as an engineer for General Motors. She won the Miss Michigan pageant in 2001.

Her 2012 song "Hate Me" was directed towards her former Basketball Wives castmates.

She was previously married to former NBA player Charlie Bell. She announced her engagement to her longtime boyfriend in 2015 and remarried in 2016.

She was castmates with Shaunie O'Neal on Vh1's Basketball Wives.

Kenya Bell Is A Member Of