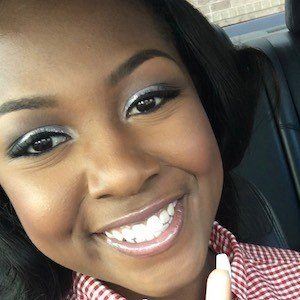 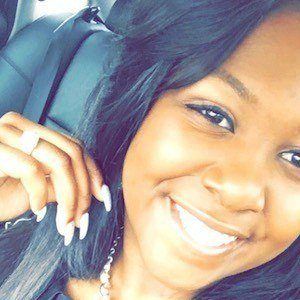 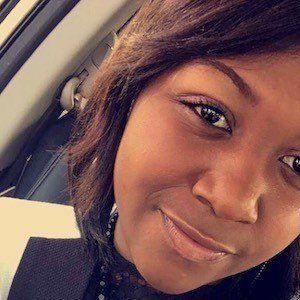 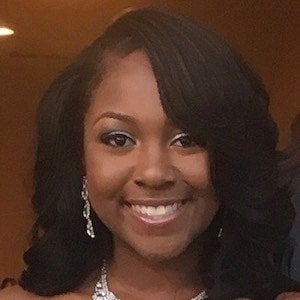 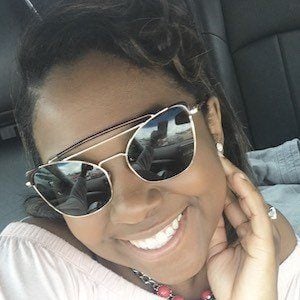 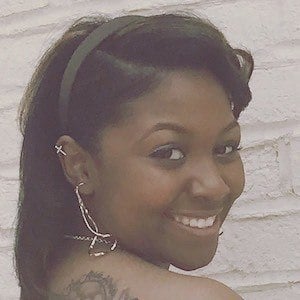 One half of the YouTube channel Dre and Ken Empire, she and her partner, LeAndre "Dre" Williams, have earned more than 1.5 million subscribers doing pranks, challenges, and vlogs as a couple.

She and Dre co-created their YouTube channel in October 2016 and finally followed in December with their debut video.

One of Dre and Ken Empire's most popular YouTube video is "CALLING BOYFRIEND ANOTHER BOYS NAME PRANK ‼️" posted in April 2017.

She was raised in Mississippi alongside her parents, brother, and sister. She began dating Dre in 2014 and they became engaged in 2019. In July 2019, she and Dre welcomed a baby named Kasen. May 2021 is when their second child is expected to arrive.

She is a popular couples YouTuber like De'arra Taylor of De'arra and Ken.

Kenyunna Woodard Is A Member Of