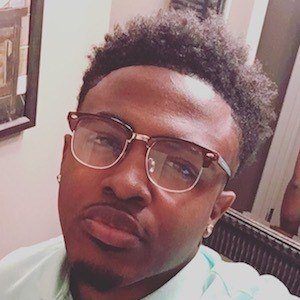 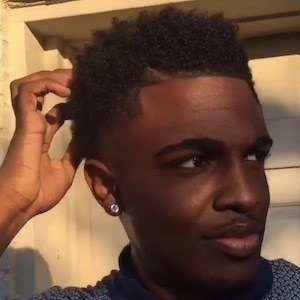 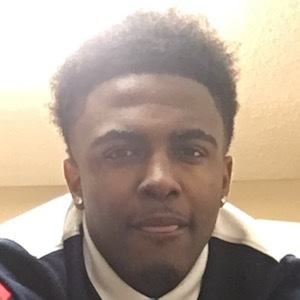 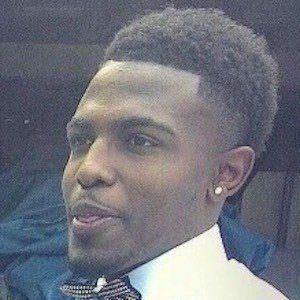 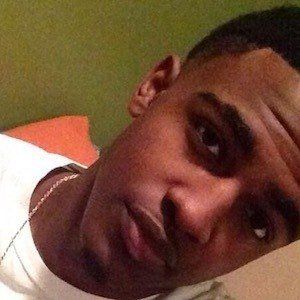 YouTube vlogger and prankster known for creating challenges, vlogs, tags, and other videos with his girlfriend on their joint Dre and Ken Empire channel.

In December 2016, he and Ken debuted their YouTube channel. Months later, they released "CALLING BOYFRIEND ANOTHER BOYS NAME PRANK," which instantly went viral.

Born and raised in Tennessee. He is engaged to Kenyunna Woodard. In July 2019, he and Kenyunna welcomed a child named Kasen. Their second child is expected to arrive in May 2021.

Both he and Ken Walker of De'arra and Ken make up one half of a popular YouTube couple.

LeAndre Williams Is A Member Of