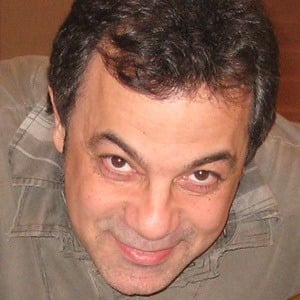 Turkish actor and television presenter who is known for having starred as Zorro in the 2011 film The Belly Dancer as well as Sabit in the 2004 film Hababam Sinifi Askerde.

He first started his acting career in 1990 when he appeared as Bahadir Tok Shout in Aci Kader. He gained further recognition in 1997 when he landed a recurring role in the mini series Oyun Bitti.

He is also known for his work as both a producer and director of Savas Ay.

He married Sibel Turnagol in 1988 and together they had a son.

He starred alongside Vahide Percin and Hilal Altinbilek in the 2018 television series Bir Zamanlar Cukurova.

kerem alisik Is A Member Of