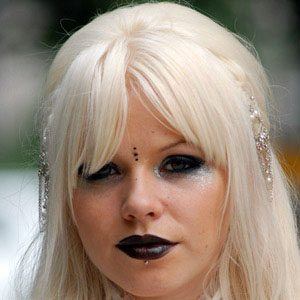 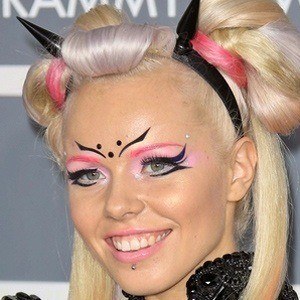 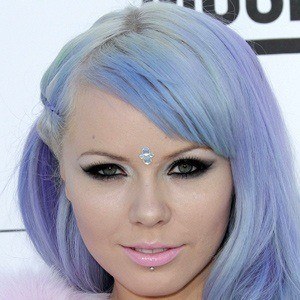 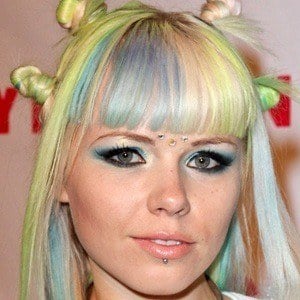 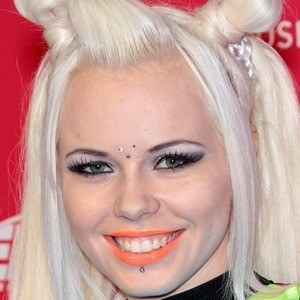 Estonian singer known simply as Kerli who broke onto the scene with the 2008 album Love is Dead. The album hit the Billboard 200 and its featured single, "Walking on Air," charted throughout Europe.

She competed in various singing competitions and, in 2006, was signed by Island Records.

Her song "Tea Party" was featured on the 2010 album Almost Alice.

Just before she turned sixteen, her mother took her to get the tattoo 音乐, which is Chinese for music.

Cesare Cremonini was featured on her song "The Creationist."