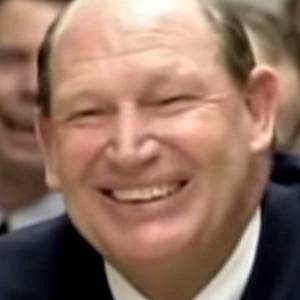 Media mogul who founded the World Series of Cricket and was known for his poor gambling habits and feuds with the Australian Taxation Office and the Costigan Royal Commission.

He was a poor student but a talented athlete; he participated in such sports as cricket, rugby, and boxing.

When he passed away, he was estimated to be worth around six and a half billion dollars.

His family owned significant stock in both the Australian Consolidated Press and the Nine Network.

He handed down many of his financial assets to his son James Packer.

Kerry Packer Is A Member Of