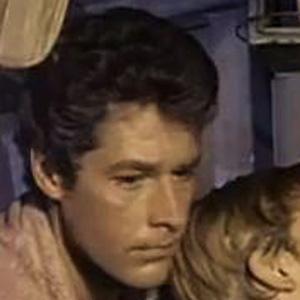 He was acting in the Pasadena Playhouse when he met the head of casting for Columbia Pictures and was offered a contract.

Working with special effects wizard Ray Harryhausen, he was among the first generation of actors to interact with imaginary creatures that were spliced into the film later.

He was born Seattle, Washington, as the only child of parents who divorced when he was an infant.

Kerwin Mathews Is A Member Of