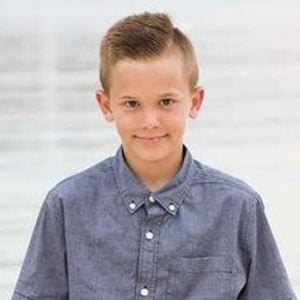 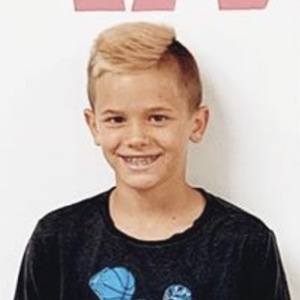 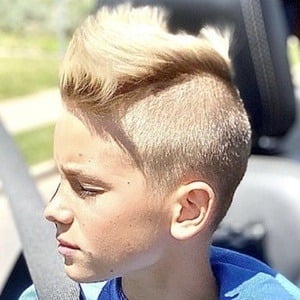 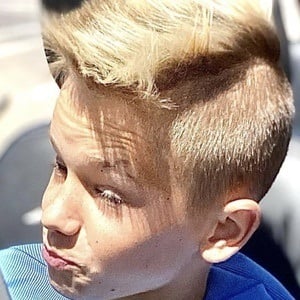 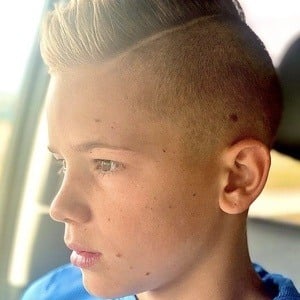 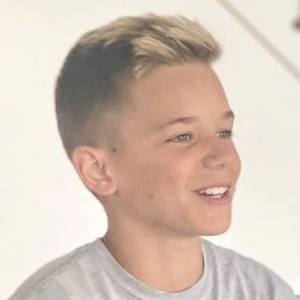 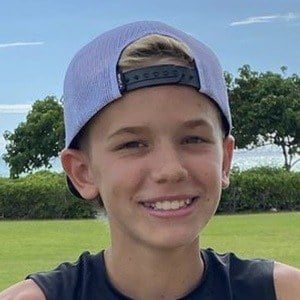 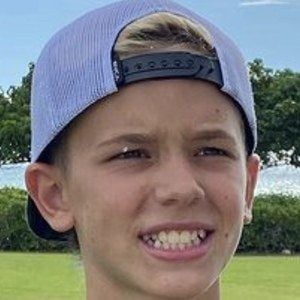 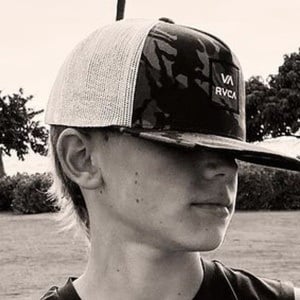 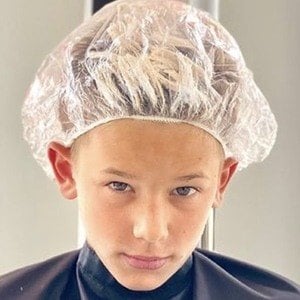 One of four siblings to star on the family vlog YouTube channel The LeRoy's that is run by his parents Cory and Shanna LeRoy.  His rhett_leroy Instagram account has featured multiple photos of him with his family.

His mother created their family channel back in June of 2010; however, she didn't post a first video until January of 2016 titled "Meet My Family."

He was an athlete growing up, playing soccer, football and basketball; he has earned the nickname "Rhett the Jet." He could also be seen competing in gymnastics in multiple videos on his Instagram.

He has an older sister named Kesley, and younger siblings named Reese and Perri. His brother Logan died at just 8 months old on December 29, 2006.

He is good friends with Shae Bennett from the family vlogging channel known as The Ohana Adventure.

Rhett LeRoy Is A Member Of