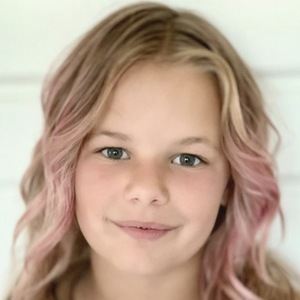 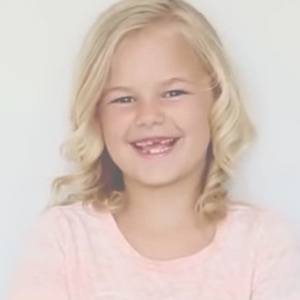 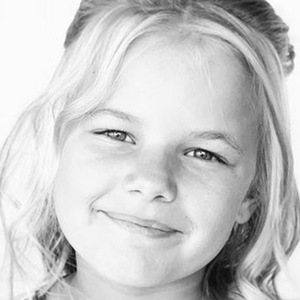 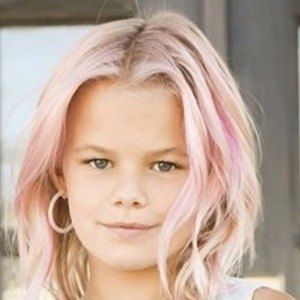 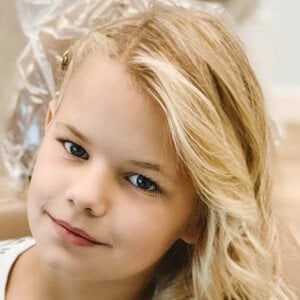 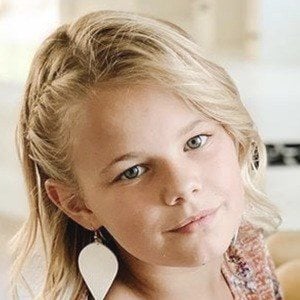 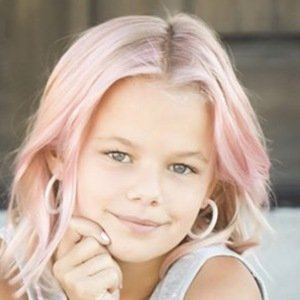 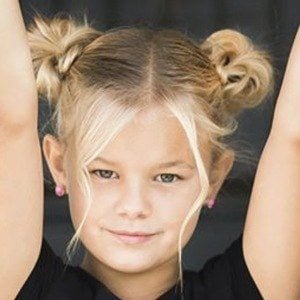 Featured on the YouTube channel The LeRoy's, she is one of four siblings included in family-oriented vlogs that are published by her parents Cory and Shanna LeRoy. She was featured in the "REESE GETS HER BRACES | THE LEROYS" video from August of 2019.

Her mother was the original owner of the channel. She registered for it with a username of MsShanbanan in June of 2010, however she didn't start posting videos until January of 2016.

Her family's channel has amassed over 1.5 million subscribers as well as 416 million views and counting. She has been a cheerleader and her cheering has been filmed and posted on YouTube.

She has older siblings named Kesley and Rhett, and a younger sister, Perri. Her brother Logan died at just 8 months old.

She is good friends with Evelin Bennett from The Ohana Adventure family vlogging channel.

Reese LeRoy Is A Member Of