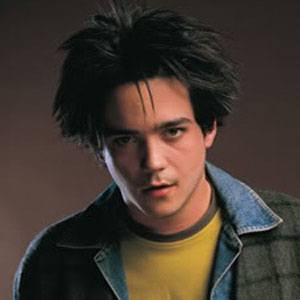 Screen actor known for his roles in such films as Gypsy 83 and Rollercoaster and in such television series as Kingdom Hospital and Dead Last.

His first film appearance, as the character of Darrin in the 1999 Canadian movie Rollercoaster, earned him a Leo Award nomination.

He performed in a 2009 stage production at London's Finborough Theatre.

Though a native of Portland, Oregon, he spent most of his childhood in Vancouver, British Columbia.

Kett Turton Is A Member Of