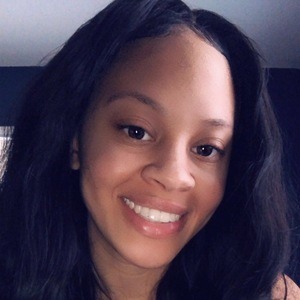 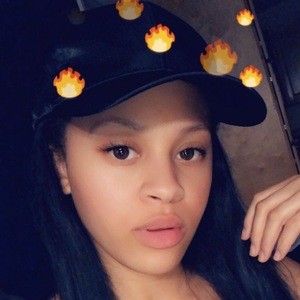 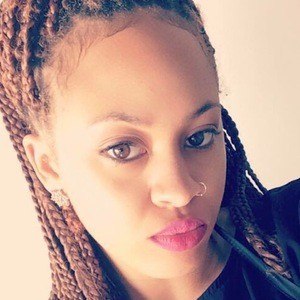 In July of 2016, she posted a first Instagram picture of herself standing in the lobby of the Cosmopolitan hotel in Las Vegas.

The family from the web group The Ross Family has been featured on her channel.

She and her boyfriend Rell have a son named TJ.

King Nique&King and Jarell Boyd-Ross were guests on her channel in a video called "Caught in the Bed with King Prank on Boyfriend."

Keviah Symone Is A Member Of