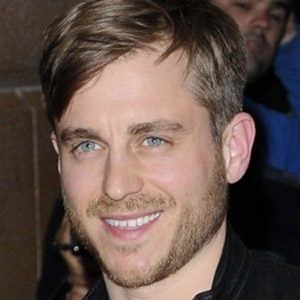 English actor who has been nominated for several awards and starred in and co-wrote The Kevin Bishop Show from 2007 until 2009.

He had his first few roles in Grange Hill and the series Silent Witness when he was sixteen.

He portrayed comedian Dudley Moore in the 2005 stage production of Pete and Dud: Come Again.

He married in 2006 and has two children.

He appeared in the comedy series Super Fun Night, starring Rebel Wilson in 2013.

Kevin Bishop Is A Member Of