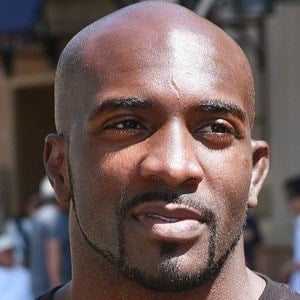 American mixed martial arts fighter who rose to fame after competing on The Ultimate Fighter: Team Jones vs. Team Sonnen. He is also known for having competed in the middleweight division of Bellator MMA.

He made his mixed martial arts debut at the 2007 K-1 Hero's promotion in Japan.

He fought Antônio Carlos Júnior at the UFC Fight Night 80 event in 2015.

On The Ultimate Fighter: Team Jones vs. Team Sonnen he competed on Chael Sonnen's team.

Kevin Casey Is A Member Of