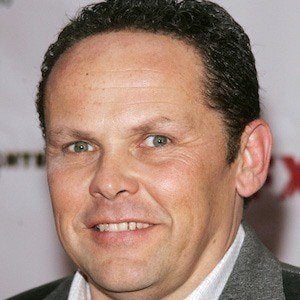 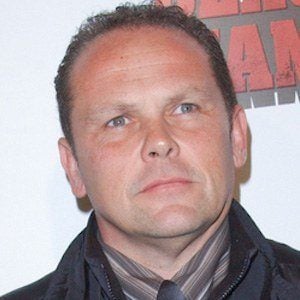 Actor whose best known roles include Val Salvage in Mystic River, Terence in the FX series Rescue Me, and Lionel Fusco in CBS' Person of Interest.

He began his career in the entertainment industry as a stand-up comedian. He was discovered working at the Boston Office of Cultural Affairs.

He has appeared in various notable films such as The Cider House Rules, 21 Grams, and The Boondock Saints. Between 2002 and 2003, he appeared on 3 episodes of the TV series 24.

He was directed by Clint Eastwood in the 2003 film Mystic River.