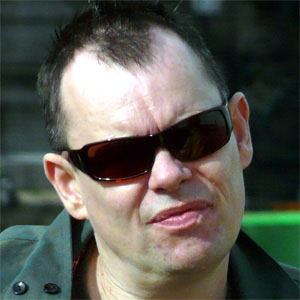 British comedian who has appeared on several comedic series such as Fist of Fun, Knowing You and Alan Partridge, and his own show, It's Kevin.

Some of his early jobs includes a radio work on Lee & Herring's Fist of Fun and The Lee & Herring Radio Show.

He has had minor roles in a couple of notable films including Charlie and the Chocolate Factory and Hugo.

He was born in Chatham, Kent, England.

Kevin Eldon Is A Member Of