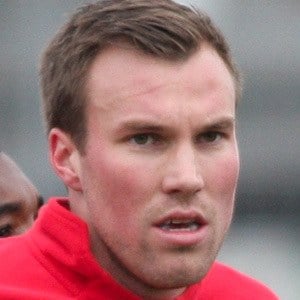 He started his youth career playing for the DJK Rot-Weib Obereving club in 1992. He then moved to the Borussia Dortmund club and eventually Rot Weiss Ahlen where he would also make his senior debut during the 2006 season. He started playing for the German national team during their 2010 season.

He is known for having been a part of the German national team that won the FIFA World Cup during the 2014 season.

He was born and raised in Dortmund, West Germany and shared a photo with his daughter to Instagram in March of 2019.

He shared a photo with fellow German national team player Lukas Podolski to his Instagram in March of 2019.

Kevin Großkreutz Is A Member Of