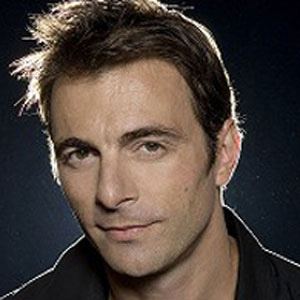 Rock and pop artist who released his sixth album with Bi in 2012 and whose work has been nominated for multiple awards.

He performed with his first band, Instruccion Civica, in the 1980s.

He earned a Latino Grammy Award Album of the Year nomination for his 2004 album Sur o no Sur.

He moved from Alaska to San Francisco with his mother Marta Calvet as a child.

He shared a Latin Grammy Award nomination with Alejandro Sanz in 2004.

Kevin Johansen Is A Member Of