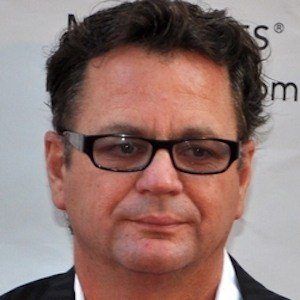 Known for being the founder and CEO of the live event production firm 4Fini, Inc. He has gained renown for producing the Vans Warped Tour, which has become one of the largest annual North American music festivals.

He earned his B.A. in recreation administration from California State Polytechnic University. He began Warped Tour as a 4Fini production in 1995.

He has been an active philanthropist, and received the Billboard Humanitarian Award in 1999 in recognition of his efforts. In 2014, he became a keynote speaker at several US conventions, including South by Southwest (SXSW).

He was born and raised in Pomona, California.

His annual production of Warped Tour has helped launch the careers of various high-profile artists, including Eminem.

Kevin Lyman Is A Member Of