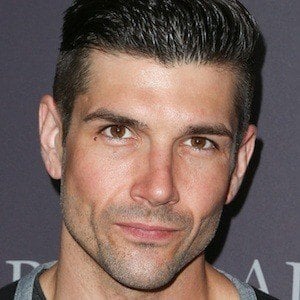 Actor, comedian, and Vine star known as Kmac who attracted a Vine following of more than 300,000 before the app was shut down. As an actor, he is best known for playing Luther Montague in Suit Up from 2012 to 2013.

He was a theater major at Wayne State University and later trained at Second City in Detroit in 2003.

He was a guest star on notable television series such as Justified, NCIS: Los Angeles, and Cold Case.

His mom took him to theater and musical auditions beginning at the age of 7. He moved from Detroit to Los Angeles in September 2008.

He posted a Vine called "Bad Advice" in October of 2015 that featured Brandon Calvillo, Scotty Sire, and Lizzza.

Kevin McNamara Is A Member Of