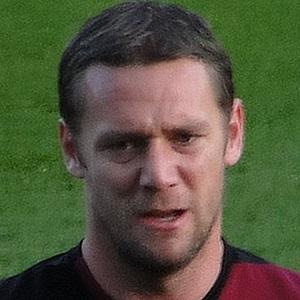 He began his youth career with the Bolton Wanderers at the age of 15.

He was named Football League Championship Player of the Year in 2010, while playing for Newcastle United.

He was teammates with Andy Carroll on Newcastle United from 2009 to 2011.

Kevin Nolan Is A Member Of