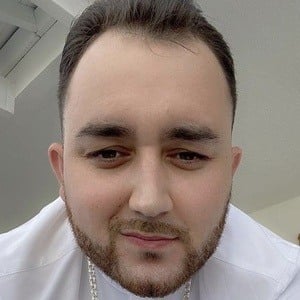 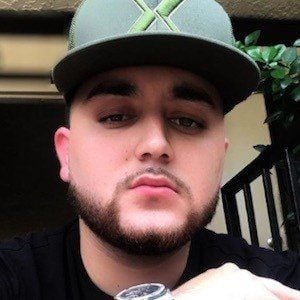 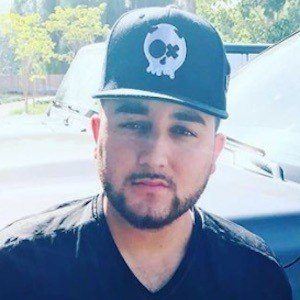 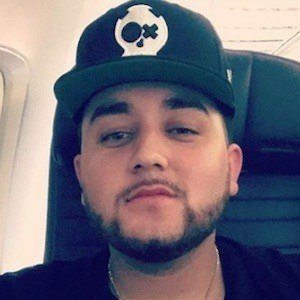 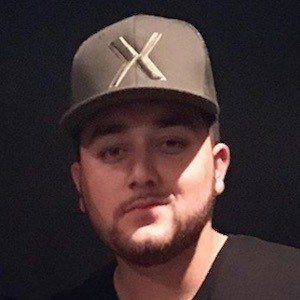 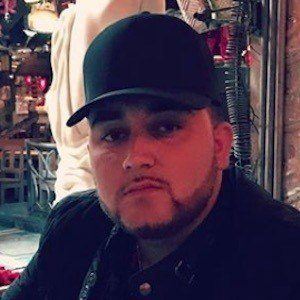 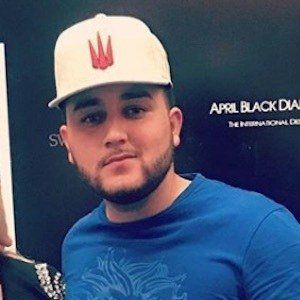 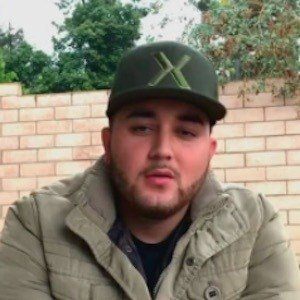 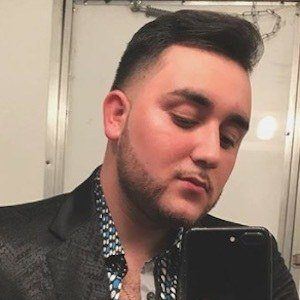 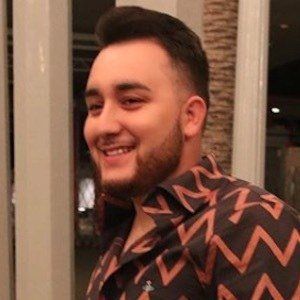 Latin pop singer who performed at the 2013 Youth Awards and signed with Badsin Records in anticipation of his debut album Same with Blood.

He learned to play the accordion from a young age and used to sing with friends at school and with his family at home.

At the 2012 Street Awards, he was deemed the top solo artist with a future.

He is one of four brothers born in Pasadena, California.

He is the brother of Mexican regional pop singer Gerardo Ortiz.

Kevin Ortiz Is A Member Of