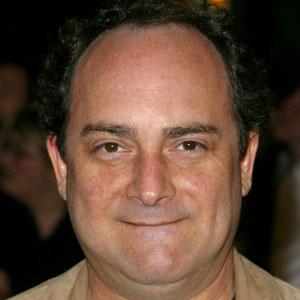 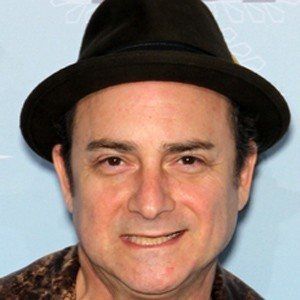 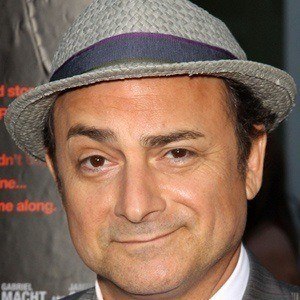 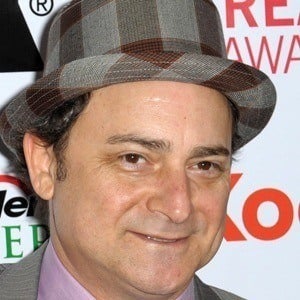 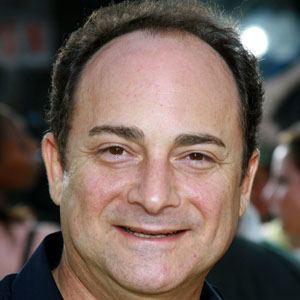 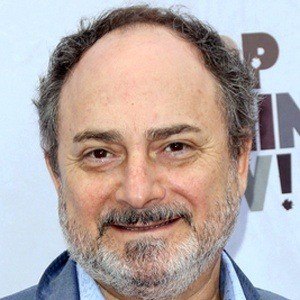 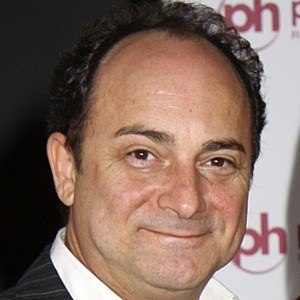 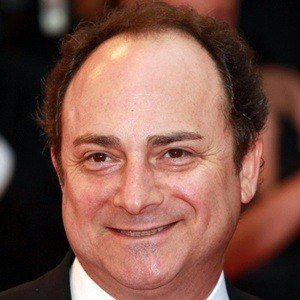 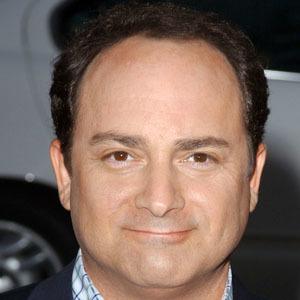 Actor and impressionist with roles in such films as The Wedding Planner, A Few Good Men, The Usual Suspects and The Whole Nine Yards. His directorial debut, a comedy/documentary entitled Misery Loves Comedy, premiered at The Sundance Film Festival in 2015. In 2018, he appeared in The Front Runner.

He is famous for his celebrity impressions of Robert De Niro and Johnny Carson.

He was previously married to comedian, Lucy Webb.

He and Stephen Baldwin co-starred as criminals in the 1995 film The Usual Suspects.