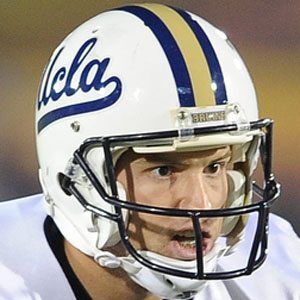 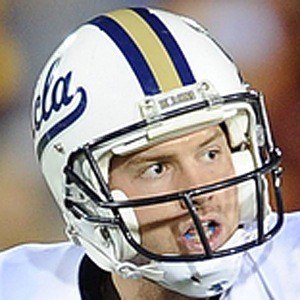 His father is a dentist and also graduated from UCLA.

He played in the 2009 EagleBank Bowl, a game that former quarterback Brian Griese did color commentary for.

Kevin Prince Is A Member Of