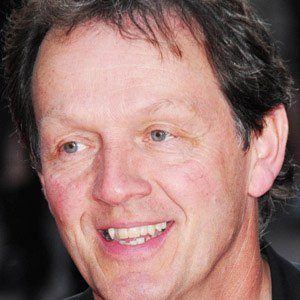 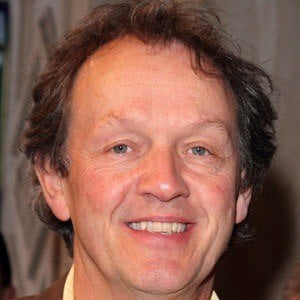 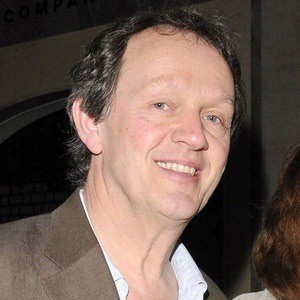 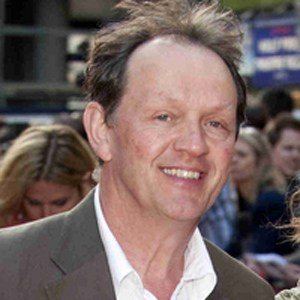 Popular actor who starred as Robbie Lewis in Inspector Morse and its spinoff, Lewis.

He was a folk singer, playing benefits and charity concerts, before turning to television.

He also played the role of Dr Jack Kerruish in the medical drama series, Peak Practice, and Neville Hope in the comedy, Auf Wiedersehen, Pet.

His father was a commander in the Royal Navy, and a descendant of Thomas Whatley, a director for the Bank of England.

Clare Holman co-starred opposite him in both Inspector Morse and Lewis.

Kevin Whately Is A Member Of