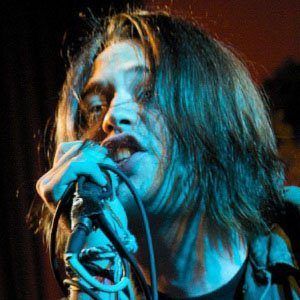 Born Kevin James Maher and better known by his stage name Kevvy Mental, this Canadian singer and music producer is famous for his association with the freak pop group Fake Shark - Real Zombie!

Before becoming a professional musician, he studied drama and art at the Langley Fine Arts School in British Columbia, Canada.

He earned a Leo Award nomination for his work on the score of a short film titled Last Flowers.

He was born in Edmonton, Alberta, Canada, and raised in Langley, British Columbia.

He helped write and produce an album for pop singer Carly Rae Jepsen.

Kevvy Mental Is A Member Of