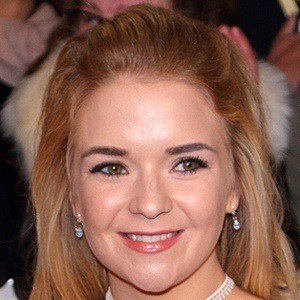 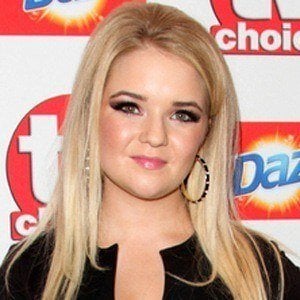 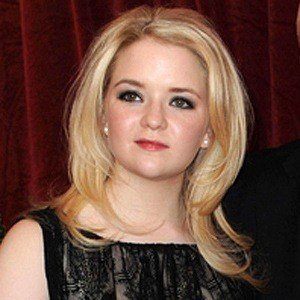 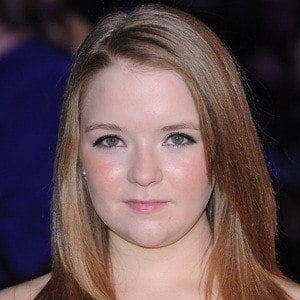 Brittish Soap Award-winning actress who gained fame for her portrayal of Abi Branning in the long-running British soap opera EastEnders.

She began taking drama classes when she was four.

She attended the premiere of How to Train Your Dragon in London.

She has two sisters named Abigail and Corinne. She has a dog named Alfie.

She played the role of Jade in Cherished alongside Timothy Spall.

Lorna Fitzgerald Is A Member Of