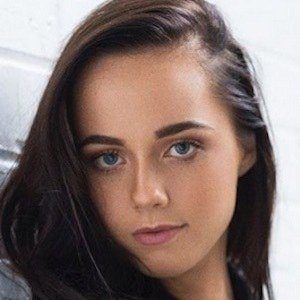 Australian actress most famous for her friendship with Beau Brooks from the popular YouTube comedy group The Janoskians. She is an actress who has appeared in stage productions like Annie and Chicago as well as short films like Fight or Flight.

She studied acting at Brave Studios and The Australian Film & TV Academy.

Her mother's name is Kim.

She gained fame on social media due to her association with The Janoskians, featuring Luke Brooks and Jai Brooks.

Kaitlyn Hoban Is A Member Of