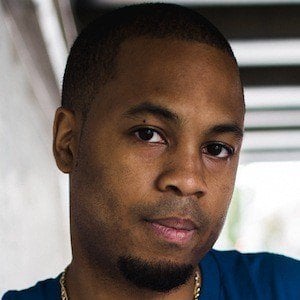 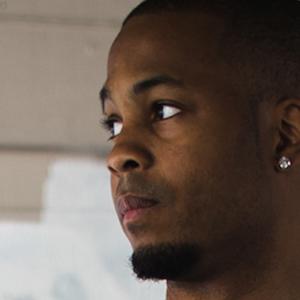 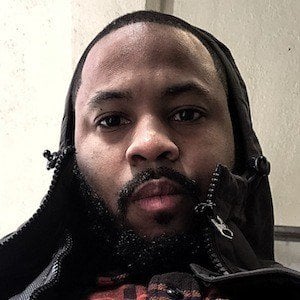 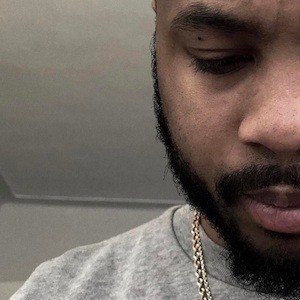 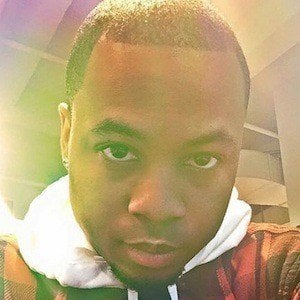 Graphic designer and influencer who founded The Music Quote. He has worked as a senior graphics designer at NCG Visuals. He was also Vice President and Creative Director at Planet Holla.

He began designing clothes in his teens. He studied graphic arts at Kingsborough Community College and graduated with a Frances Donin Art Award.

He created his own online shop at Etsy in 2016. He has collaborated with such brands as Casio, Complex, BMW and more.

His real name is Bradford Roberts. He grew up alongside his brother Heston.

A basketball fan, he shared a photo of Michael Jordan on his Instagram

Kid Pluto Is A Member Of