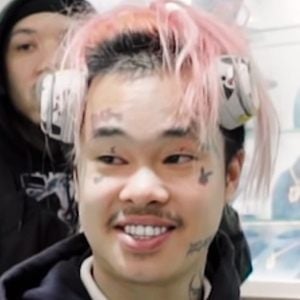 Vietnamese-American rapper also known as YoungBoiTrunks who would join a music collective called Members Only. Singles of his have included "Flex!" "Jack Frost!" "Underwater Trunks" and "Mustard Gold."

He was a young teenager when he began to make a name for himself as a rap artist.

He has been featured on the Wifisfuneral song "Right Back" and the Robb Bank$ single "Connisuer."

He is from Broward County, Florida.

He was a frequent collaborator of Xxxtentacion.

Kid Trunks Is A Member Of