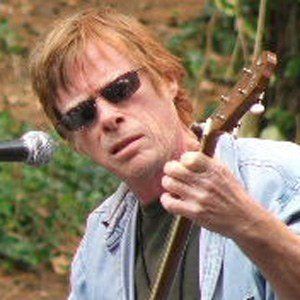 Half of the country music duo The O'Kanes, which produced many hits, including Can't Stop My Heart from Loving You from 1987.

He was a session guitarist and songwriter after moving to Los Angeles from his hometown of Queens, New York.

He founded independent record label Dead Reckoning Records after his time with Atlantic Records proved to be less than successful.

He was the drummer in his brother's rock band growing up.

He had a recording contract with Asylum Records, which was created by David Geffen.

Kieran Kane Is A Member Of