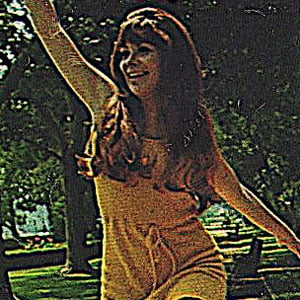 She made her performance debut alongside her family when she was seven years old.

She was named Nevada's Entertainer of the Year for seven years in a row after she relocated to Reno.

Her parents and two brothers performed with her and went by the name The Lehr Family in the late 1950s.

She performed on The Tonight Show with Johnny Carson.

Zella Lehr Is A Member Of