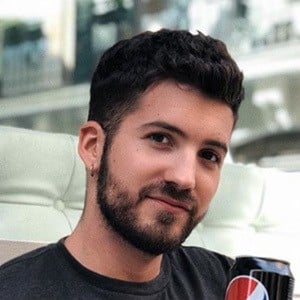 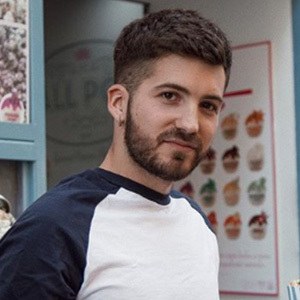 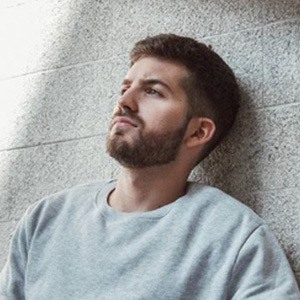 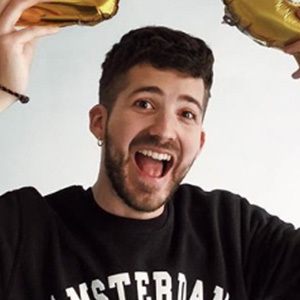 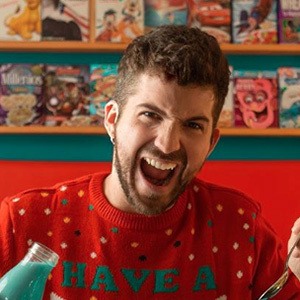 Spanish YouTube star who is famous for his KIKILLO channel. He has earned popularity there for his original vlog discussions surrounding his personal life, tags, challenges, and social media reactions and rants.

He and Georgia Elliott have been previously linked romantically, and have collaborated widely across his YouTube channel.

Kikillo Is A Member Of