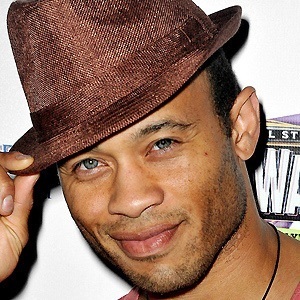 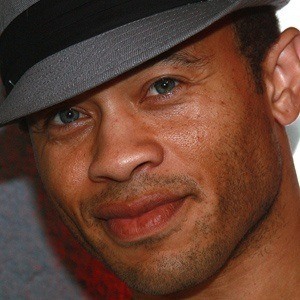 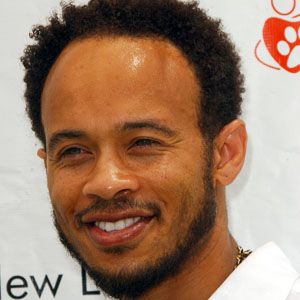 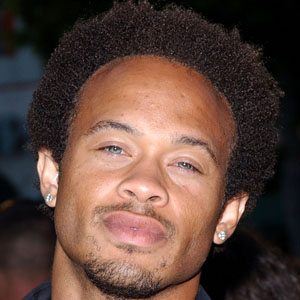 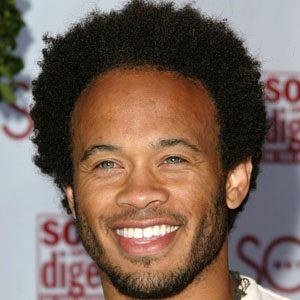 He gained fame for his portrayal of Jamal Woods in Port Charles from 2000 to 2003 and played Stan Johnson on General Hospital in 2007. He gained additional fame for his roles in the television show Heroes and the 2009 horror movie, Staunton Hill.

He worked as a bartender before joining an agency and attending acting classes.

He made his debut in the 2002 film, All or Nothing, as Zane, a sociopathic thug.

His parents named him Keiko Jamen Ellsworth and raised him in South Central L.A.

He played a small role in Bad Boys II, which starred Will Smith.

Kiko Ellsworth Is A Member Of