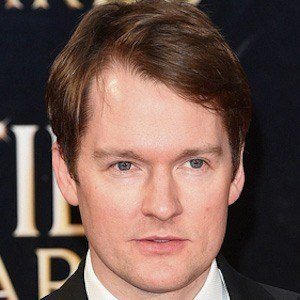 Famous for his performances in London West End productions of such popular musicals as Les Misérables, The Phantom of the Opera, and Billy Elliot The Musical, this actor, tenor vocalist, and dancer also appeared on such British television series as The Open House and The Tudors.

Early in his career, he performed in Dublin stage productions of The Wireman, The Full Monty, and Singin' in the Rain.

In late 2014, he began playing the role of Huey in the London production of Memphis.

A native of Kilmessan, Ireland, he grew up with a brother named Ciaran and a sister named Eimear.

He earned a Whatsonstage.com Award nomination for his role as Deco in the 2013 West End production of Roddy Doyle's musical, The Commitments.

Killian Donnelly Is A Member Of