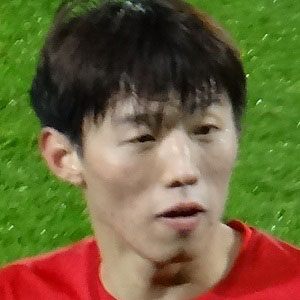 Attacking midfielder who made his senior career debut in 2010 for Cerezo Osaka, and joined South Korea's national team in 2010 as well.

As a member of Cardiff City he won the championship title on April 17, 2013, promoting the team to the Premier League.

He was born in Gurye, Jeollanam-do, South Korea.

He became teammates with Fraizer Campbell on Cardiff City in 2013.

Kim Bo-kyung Is A Member Of