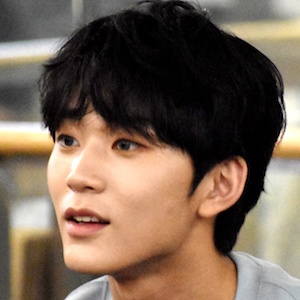 Dancer and rapper for the nine-member hip hop group D-Crunch, AKA Diamond Crunch. He was the second artist to be revealed as a member of the group.

He began his training with S-All Company in February of 2017.

He and D-Crunch made their pre-debut with a digital single called "Geupsik" alongside special sub-unit Geupsik-Dan.

He is from Ulsan, Gyeongsangnam-do, South Korea.

He was SOPA classmates with Hwang Hyunjin of Stray Kids.

Kim Chanyoung Is A Member Of