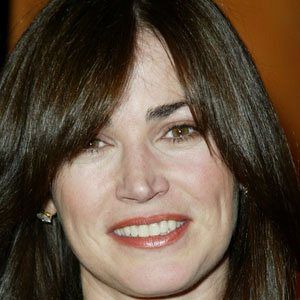 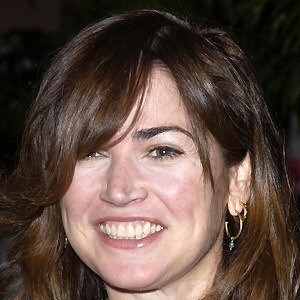 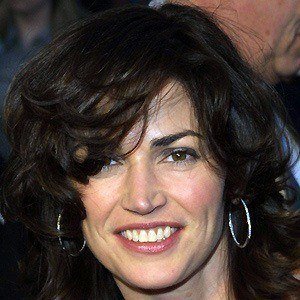 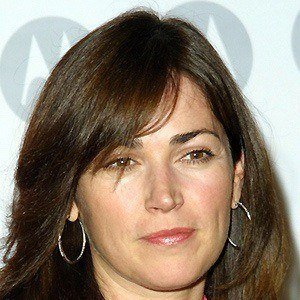 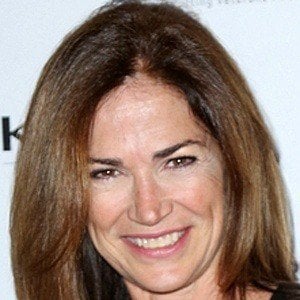 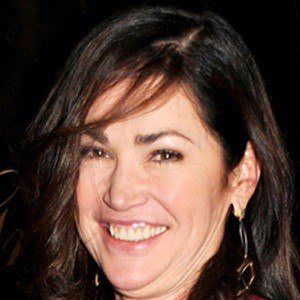 She worked as a model for the Elite agency while attending high school.

Early in her career, her performance as Jenny Gardner Nelson on All Of My Children earned her a Daytime Emmy Award.

She starred in NYPD Blue with Dennis Franz.